Inspiration is sometimes hard to muster up, whether you need the creative output to come up with a team-building activity, design a company innovation, or develop a sales and marketing strategy. The great thing about inspiration is that, to become inspired, you don’t have to have a cushy bank account and there aren’t any specific tool requirements. Inspiration can take on many forms and can come from other people, your competition, past successes, or even defeat and failure. The next time you find yourself in a rut or you need to put together a pep talk for your team, think about these 4 stories that can bring about motivation and inspiration to forge ahead.

It can be easy to think that it has all been done before or that there is nothing new to innovate, which can be draining to your inspiration. Joe Coulombe owned a small group of convenience stores that were extremely similar to the already successful model of 7-Eleven stores in his area of California, but not nearly as popular. So what made his stores special and in demand? Joe began to differentiate his stores after traveling around the Caribbean. He noticed the tourists’ interest in exotic foods that they had never experienced before, and he realized that these tastes were unavailable in your typical grocery store or the popular 7-Eleven. The first Trader Joe’s opened in 1967 and has grown to more than 500 stores, exceeding $14 billion annually. Innovation is still very much alive and we live in a world of ideation and creation. It hasn’t all been done before; you might have the next differentiation that will take your company to new heights.

The story goes that Kevin Plank, a former collegiate football player, became sick and tired of swapping out the sweaty shirts underneath his jersey. He did notice that his compression shorts stayed dry, which led him to his grandma’s basement in 1996, where he created his first product. Plank created a shirt using a similar moisture-wicking fabric as his shorts, and the rest is history. Under Armour clothing revolutionized the sportswear industry, which is now worth more than $9 billion. You don’t need a fancy suit and a high-rise building to make something happen. You need an idea, you need to start at the beginning, and then you can see how innovation can take roots and grow into something incredible. Remember in those moments of dull, nitty gritty, grinding, that there are amazing moments ahead if you just keep moving forward.

William Wrigley moved to Chicago in 1891 with $32 in his pocket, and he began a soap business. As an incentive to buy the soap, Wrigley threw in a free can of baking powder. When he found that baking powder was more popular than soap, he switched businesses. Later, Wrigley started throwing in chewing gum when a customer bought baking powder. When chewing gum made more profit than baking powder, Wrigley changed businesses again, but for the final time. The Wrigley’s gum brand was acquired by Mars in 2008 for $24 billion, proving that change is not bad; it’s sometimes necessary for growth and success. Change in your game plan doesn’t have to signify defeat. It can represent transition and opportunity, just like it did for Wrigley.

With industry specialists involved from the beginning, assessing and developing a strategy for a solution, companies will have a product expertly tailored for their specific need. Additionally, technology partners harness specialized skillsets and relationships to provide solutions with easier integration and less maintenance than possible with internal development.

We’ve all heard the phrase, “Where there’s a will, there’s a way.” Most entrepreneurs have experienced that phase when you would do anything to get your business off the ground or your idea to the world. To raise money for their unique business venture, Brian Chesky, Joe Gebbia, and Nathan Blecharczyk sold their own breakfast cereals. They purchased huge quantities of cereal, created uniquely branded cardboard boxes, and labeled them as limited edition Obama Os, Cap’n McCain, and Breakfast of Change during the election. They hit the streets, and in 2 months, they sold 800 of them, earning more than $30,000. Theodore Roosevelt said, “Nothing in the world is worth having or worth doing unless it means effort, pain, difficulty.” It’s helpful to remember that on the hard days. You do what it takes to find self success.

We all need a boost to change, to fight, and to pick up our feet. Whether you’re trying to innovate, start up a company, shift your position, or just stick to the grind, you have to find that inspiration that will take you from being inspired to being inspiration for someone else.

Want to learn more about Viagio? We’d love to hear from you! 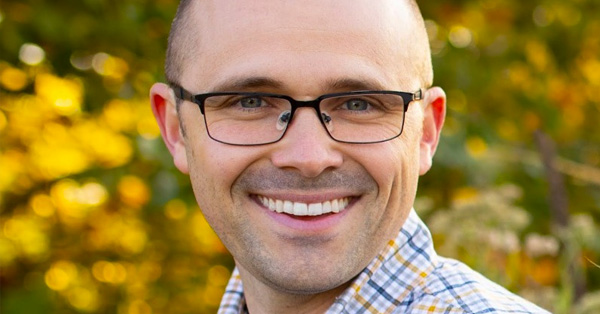 Join Us in Welcoming Jesse Ehlert, Vice President of Operations

Welcome to Viagio, Jesse! We are so excited to have you join the team. 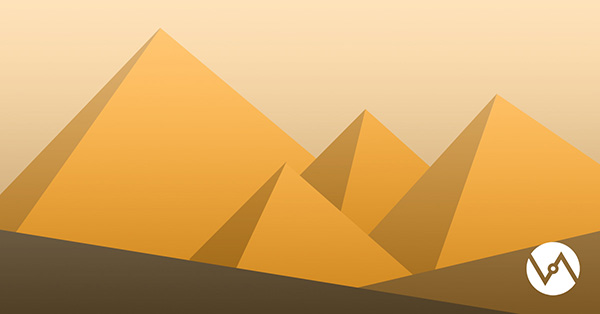 Beyond the Product – The Value of a Product Manager

Product managers bring their combination of talents and skill sets to the tech team and partnership to deliver much more than just a usable product. 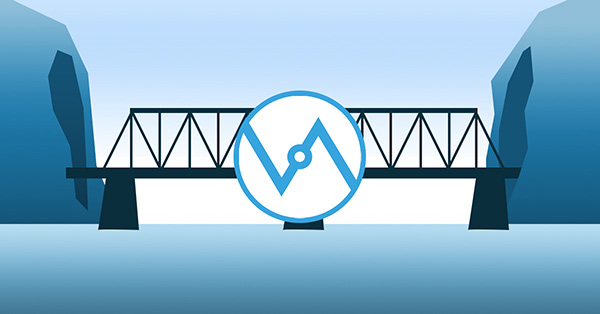 Delivery Managers ensure that you seamlessly and efficiently build the right solution. 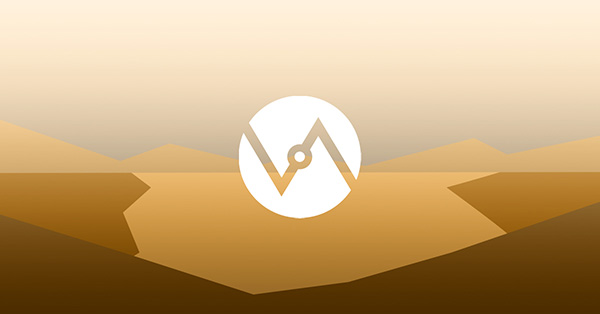 How to Evaluate a Development Partner

Choose the right partner to deliver your critical technology solution with the right questions and careful considerations.